How have you been this summer? I just sent my youngest son Samuel off to college. He’s the last one.

It’s been busy these last few weeks. I’ve performed at Christian Family Day and at Pebble Creek Assembly of God coffee house. Both had great turnouts. I am also scheduled to perform at some upcoming festivals and some wineries so please check out the schedule at: https://soaringsaxman.com/shows. Hope to see you at one of these events.

I’m also starting to get booked for private parties at Christmas right now which is great. If you’re thinking about some entertainment for Christmas, please contact me.

Check out the Soaring Sax Store!!!
I opened a store in where you can purchase bundled music, private concert, or some FREE merchandise. Please be sure to check it out if you already haven't. Also, the website has a new look and feel. at: https://soaringsaxman.com/soaring-sax-store 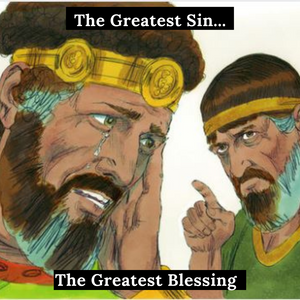